Tamrakar was arrested on Sunday by a police team from Singrauli district.

A Bharatiya Janata Party (BJP) leader was arrested in Madhya Pradesh after a Dalit woman accused him of raping her, the police said on Monday. The leader, Devendra Tamrakar, is media in-charge of the party in Ashok Nagar district, 269 kilometres from state capital Bhopal.

Tamrakar was arrested on Sunday by a police team from Singrauli district, where the crime was reportedly committed.

The woman claimed in her police complaint that Tamrakar raped her on November 30, 2019, and the case was lodged on December 31. The woman said she knew Tamrakar as her husband used to work as a labourer in his agriculture fields, according to the police.

Giving details of the incident, the woman further said in her complaint, “On the day of crime he reached my home. He told us that he was going to Varanasi and that we should accompany him as he would help us get a job at his friend’s mine in Singrauli district. We reached Singrauli in his car the next day. He offered liquor to my husband at a dhaba. He later told me that since my husband was drunk I should accompany him to his friend’s mine for the job. He took me to a secluded place and raped me despite my resistance. He also threatened me with dire consequences if I reported the incident to police or shared the same with anyone.”

Sub-divisional officer of police (SDoP) in Singrauli Kripashankar Dwivedi said, “On Monday, the accused was produced before a court from where he was remanded to police custody for further interrogation.”

Meanwhile, state BJP media in-charge Lokendra Parashar led a delegation to meet the Superintendent of Police in Ashok Nagar on Monday and submitted a memorandum, which said that Tamrakar was implicated in a false charge.

Parashar said, “Devendra Tamrakar was instrumental behind a complaint against a local Congress MLA who is having a fake caste certificate. This is why the police acted against him at the behest of the government.”

The Congress has, however, denied the BJP charge. 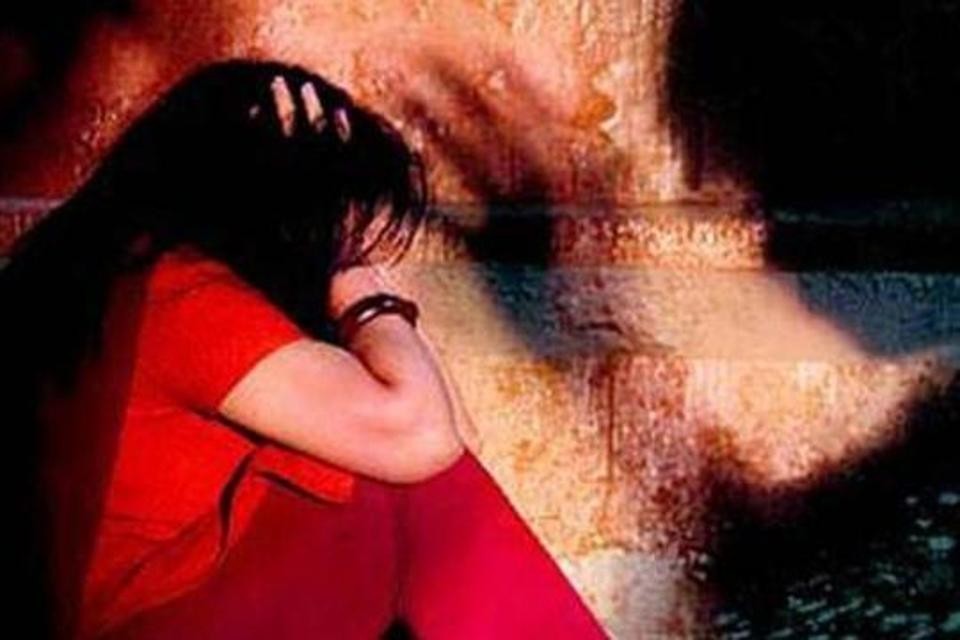 Not being risk-averse in face of Covid-19 crisis: FM Nirmala Sitharaman

Indian-origin teen climber from Canada survives fall from US peak